Can you imagine life without cardboard boxes? 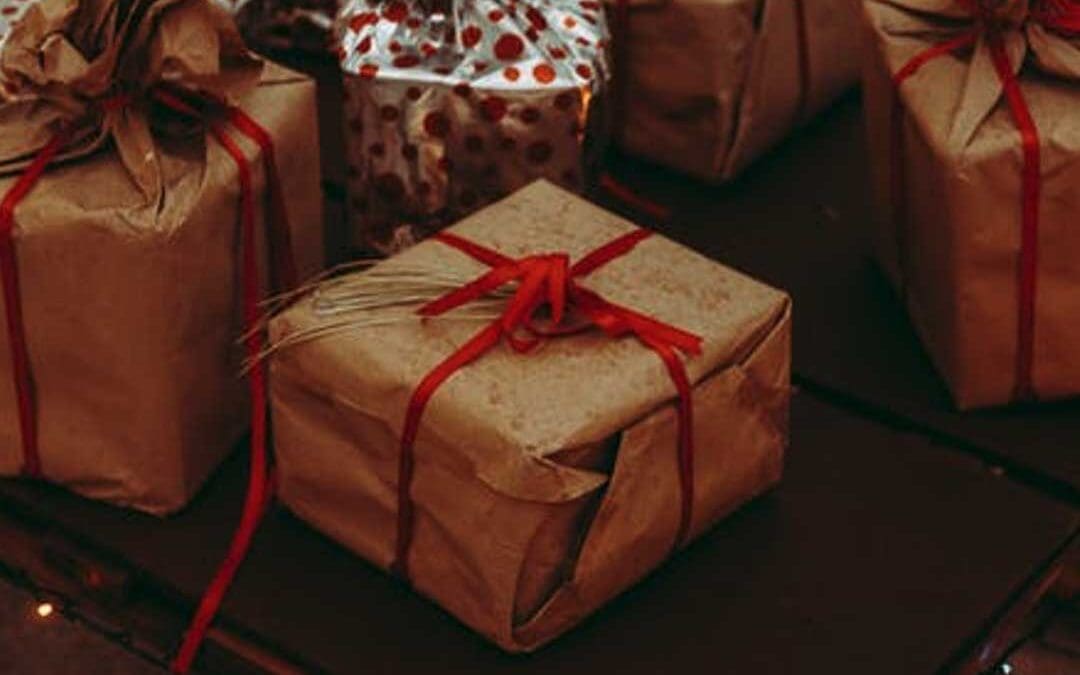 Where would we be able to store things? How would we sort out all our knick knacks when we move home? What else would your little ones play with at Christmas (Heaven forbid they play with the actual toy that you bought!), and what would the cat sit in at the first opportunity?

Let’s step into the history books to find out a little bit more about the humble cardboard box.

The first cardboard, or more specifically paperboard, box was invented in 1817 in England by M.Treverton & Son. Over in Germany in the same year, carboard packaging was made.

Pleated, corrugated, paper was patented in England in 1856 and was originally used to line tall hats. This soon led on to Robert Gair in Scotland creating the pre-cut cardboard box in 1890. This invention was a complete accident! One day, he was printing an order of seed bags and a metal ruler normally used to crease the bags shifted position and cut through them! This gave Gair his eureka moment and he soon realised he could cut and crease prefabricated paperboard boxes. Once corrugated cardboard became available, it was a straightforward development.

By the early 1900’s, wooden crates and boxes were being replaced by corrugated paper shipping cartons, much to the relief of the people responsible for moving them around I imagine!

And now, cardboard boxes are everywhere! Cereal boxes, deliveries from Amazon, storage containers and the ‘just in case’ boxes you store in the loft. At Beehive Self Storage we can supply you with a wide range of boxes starting from just £3. We have small, medium, large and also a wardrobe carton complete with hanging rail. Just call into your nearest reception to pick one up. Find your nearest Beehive Self Storage here.